Property Taxes in Hawaii & How It Compares to Other States 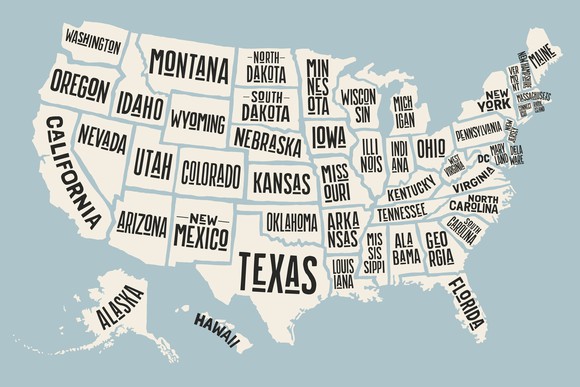 You’ll often hear some people say that they “pay” for the beautiful weather and scenery in Hawaii as a sort of euphemism in stating that being a resident in Hawaii has a burden of expensive costs. But in fact, Hawaii residents who are homeowners are blessed with the lowest “effective tax rate” on owner-occupied housing in the United States at the rate of 0.28%. Though Hawaii may have a higher overall cost of living, for property taxes, Hawaii homeowners actually have it pretty good.

Each state has its own way of earning revenue to fund local government services that keep the state running smoothly, property taxes and income taxes are just two examples. In Hawaii, we also have a General Excise Tax (sales tax) and a visitor tax (Transient Accommodations Tax), which is part of the reason why property taxes for homeowners in Hawaii are on the lower end. 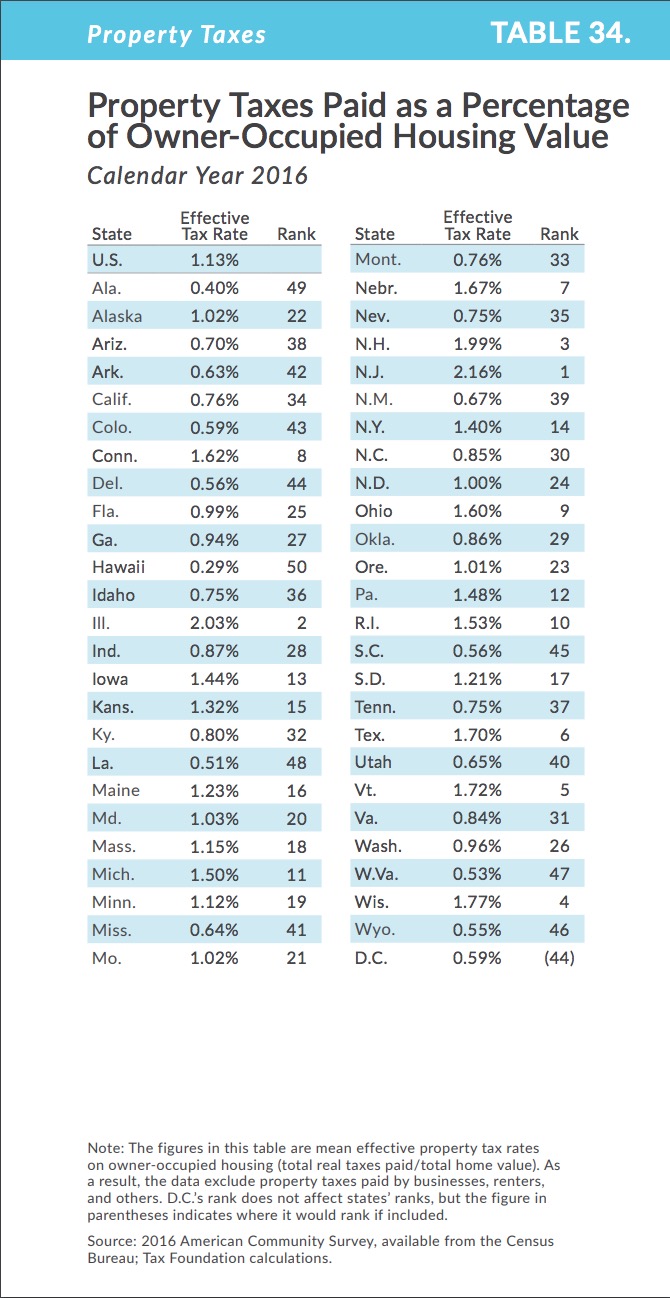 As you can see from the chart pictured above, in 2018 Hawaii still has the nation’s lowest effective tax rate of 0.29%. Homeowners in the top 3 states pay over 2% on average for owner-occupied housing, New Jersey leads with the highest rate at 2.38%, Illinois is second at 2.32% and third is New Hampshire at 2.15%--even our closest neighbor, California is still at 0.76%, which is more than double Hawaii’s effective tax rate.

In Hawaii, the mean effective property taxes will vary by island and county, as the rates set by each county may vary slightly. Below is a table of the 2017/2018 property tax rate for the counties in Hawaii per $1,000 of property value/taxable land and as you will find, Honolulu County (Oahu) has the lowest rate for Residential Real Property Tax Rates, with Hawaii County (Big Island) having the highest. 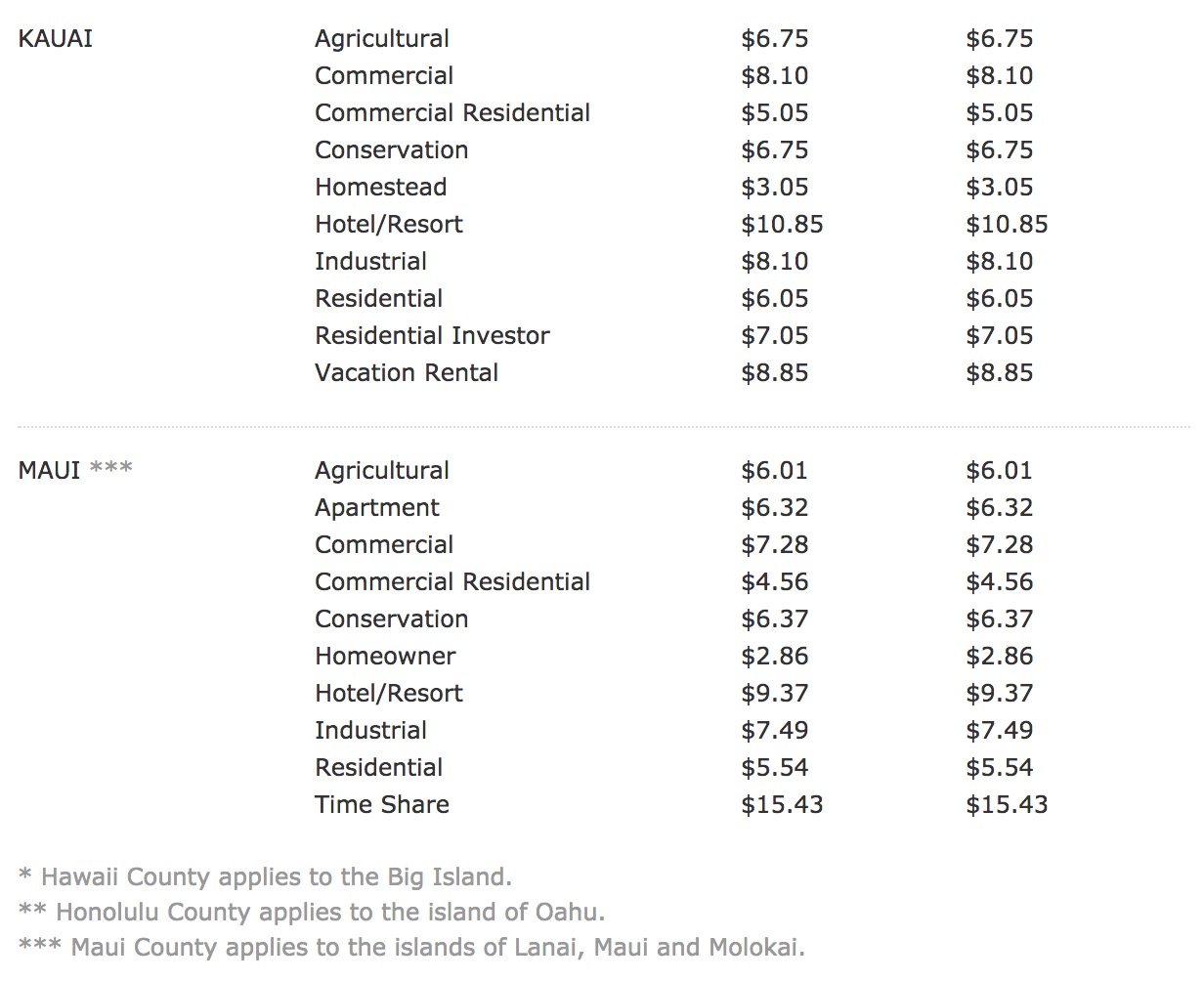 🌟This past year marked some huge developments in Kakaako & Ala Moana. We are beyond excited to see what 2020 brings and all the incredible neighborhood enhancements that come with it. We put together a video of what makes us excited to be a part of the fastest growing neighborhoods in Hawaii. 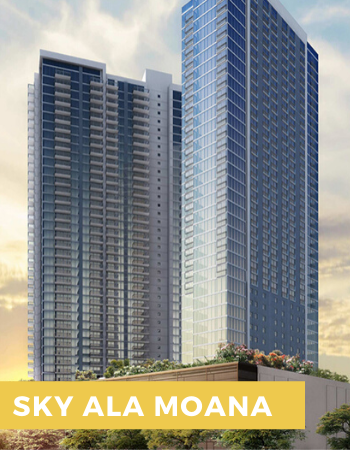 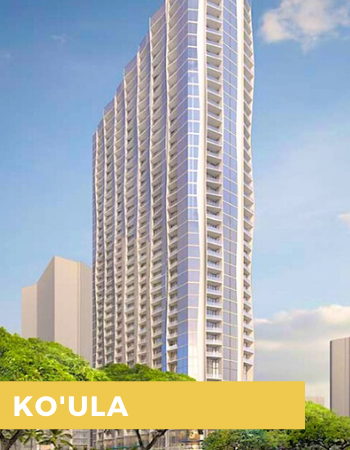 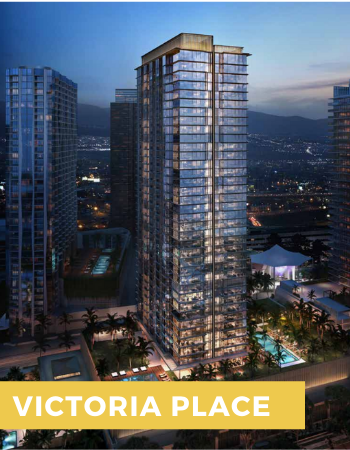